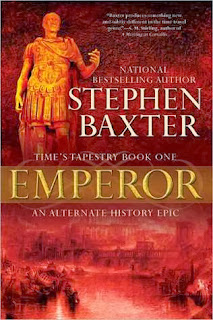 Synopsis
Inscribed in Latin, The Prophecy has resided in the hands of a single family for generations, revealing secrets about the world that is to come, and guiding them to wealth and power...

It begins when a Celtic noble betrays his people at the behest of his mother's belief in The Prophecy and sides with the conquering Roman legions. For the next 400 years, Britannia thrives-as does the family that contributed to Rome's reign over the island with the construction of Emperor Hadrian's Wall and the protection of Emperor Constantine from a coup d'etat.

And even when the sun begins to set on the Roman Empire, The Prophecy remains. For those capable of deciphering its signs and portents, the future of Earth is in their hands

Review
This book is the first of a quartet. Each one deadling with a timeline but all connected at some point. Each chapter or group of chapters advance the plot in decades detailing Roman Britain. It is a good history book but it didn't grab me. I have the four books but I don't know if I am grabbing the second and the rest of them. 6/10
Email Post
Labels: 6 stars Historical Novel 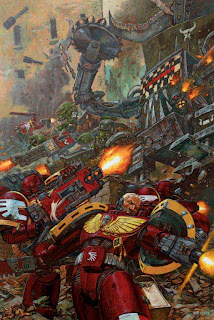 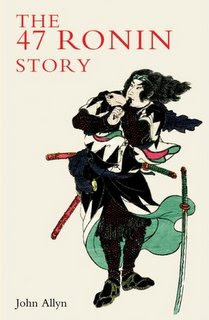 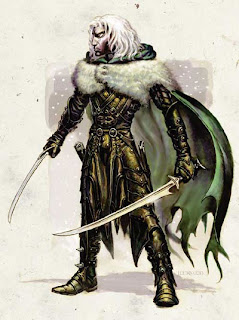 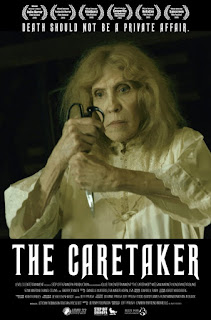